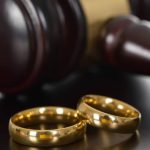 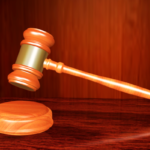 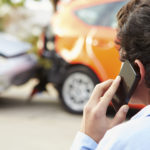 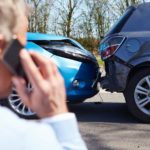 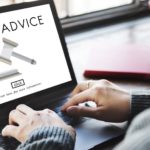 When you own a business, the most important thing that you need to do is to promote it and get the name out to as many potential clients as possible. Retail businesses can do this by advertising in local newspapers and using the internet to showcase their wares. However, for legal practices, this is not
Read More 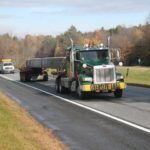