Skip to content
Family Law and Divorce
WebEditor
No Comments

One of the main concerns of the ASEAN governments in the past is the high divorce rate among Muslim households. Despite the introduction of the mandatory marriage preparatory course to help sort out differences between the couple prior to taking the big step, the divorce rate remains high, making it a striking feature in the Malay community. 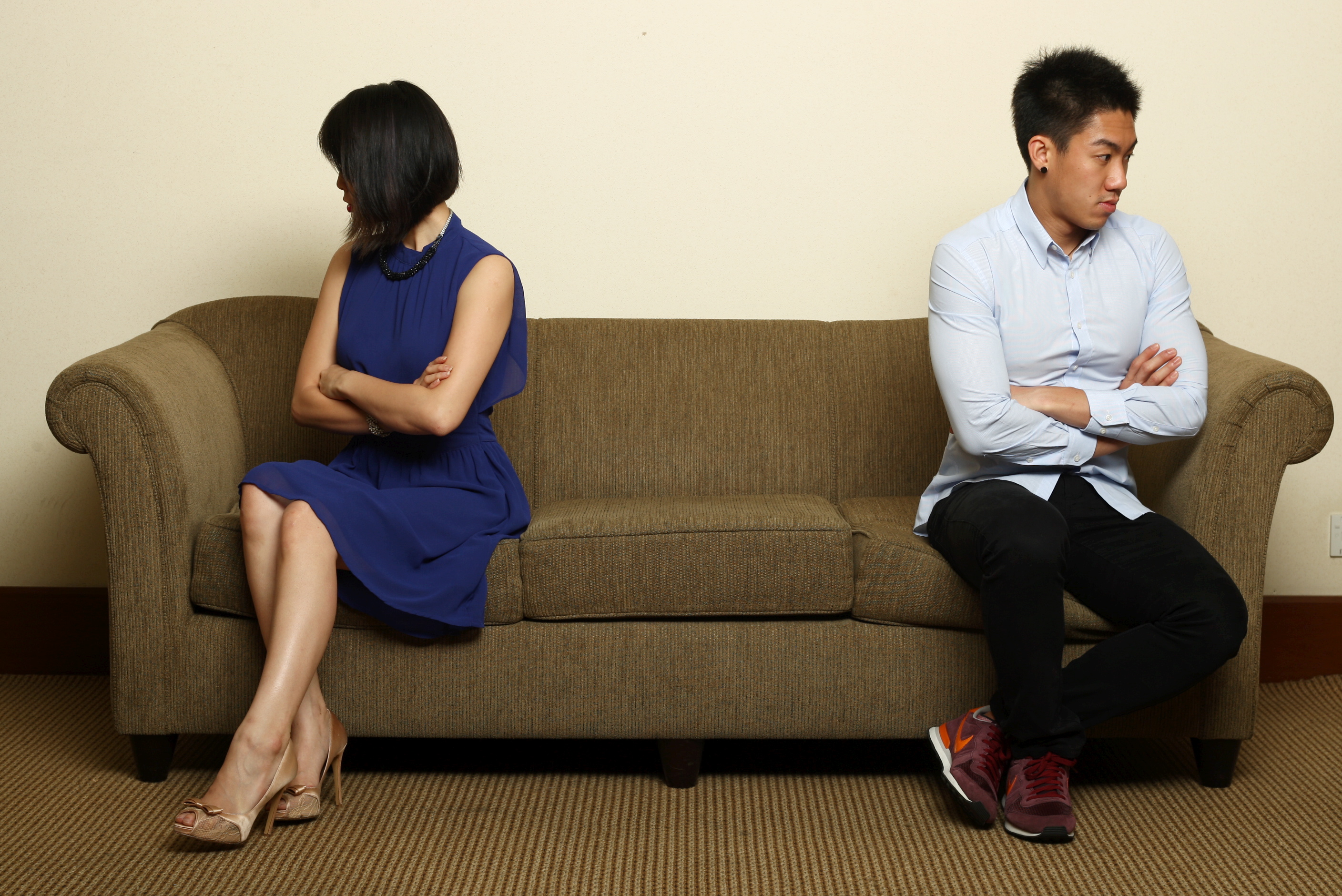 Causes and Explanation for the High Divorce Rates

Question is, in order to have a lasting marriage, should there be a nurturance of skills, rather than merely dependence on common wisdom and natural instincts?

In the 1950s, few Malays in Singapore remained unmarried throughout their life. Ideal age for women is 16-19 years old while most men got hitched between 20-25 years of age. The choice of partners for marriage was left to the parents and matches would be based on status, income and religious background. It was observed that Singapore muslim families during that period treated marriages more like a binding social contract where two people are unified to fulfill their obligations and responsibilites upon themselves, their children and close relatives. However, as they value intimate relationships, the slightest emotional stress could lead to conflict and divorce naturally appeared as an easy solution, especially amongst men.

Before the 1950s, the frequency of divorce amongst Malays was very high, among the highest in the world was of Muslim families in peninsular Malaysia. While in Singapore, about half of all Muslim marriages ended up in divorce. Reasons for divorce included incompatible personalities, inability to have children and conflict over issues such as place of residence after marriage. In fact, a poll conducted showed that although the Malays community assumed that their marriage would last forever, most realise that they can never rule out divorce looking at the rising trends.

Divorce was not seen as a stigma during these times, especially since the families were always ready to take back their children should the marriage break down. Both parents had an easier access to their children even if they no longer live together and were willing to provide financial and emotional support for their daughters and grandchildren.

Fast forward today, family life for Singapore Malays generally has improved drastically. A famous demographer Gavin Jones, who studied marriage and divorce trends in Muslims living in Southeast Asia, noted the sharp drop in divorce rates after the 1950s, from more than 15 divorces for every 1000 population to less than 5 in 1960 and less than 2 per 1000 population by the year 2000 . The Ministry of Social and Family Development (MSF) also recorded a decline in Muslim divorce rates from 14.0% for the 2003 and 2004 marriage cohorts to 11.4% for the 2008 marriage cohorts. More Malay couples also tend to stay longer in their marriages before divorcing. In 1985, 45% of Malay divorces occurred among those married for less than five years. By 2013, the overall divorce rate for Malays was comparable to those of other ethnic groups at about 30%.

One interesting finding noted is the role of Muslim women in initiating their divorces. Majority of Islamic divorce court proceedings by women. According to a law firm that handles muslim divorces, infidelity is cited as the main cause for divorce among both males and females. Although Islam allows polygamy, additional laws in place made it hard for men to practice polygamy, which could possibly have led to infidelity. Financial problems was cited to be the next highest cause for divorce, followed by domestic violence.

Perhaps, in response to the distinctive trend and rate of Muslim divorce in Singapore, the Islamic Religious Council of Singapore (MUIS) launched its Family Development Department in August 2004 with a focus on building “strong and cohesive families”. MSF received more than 27,000 referrals for their counselling and through these programmes, 44% of the referred couples did not proceed with their intention to divorce. Currently, the Muslim marriage preparatory programme is held under the auspices of the MSF and is given the moniker Cinta Abadi, or “Marriage of a Lifetime”.

The range of topics covered in these courses include communication skills, and financial and stress management. However, some courses tend to over-emphasize the unequal role of husbands and wives – males as providers and females as caregivers. In reality, with the exponential increase in standard of living, both men and women contribute in the household income. Content for these courses then requires revisions and updates based on the current situations and hopefully, can point couples in the right direction.

How Much Should You Be Spending on a Divorce Lawyer?

How to Look for a Family Law Firm

How to Choose a Divorce Attorney