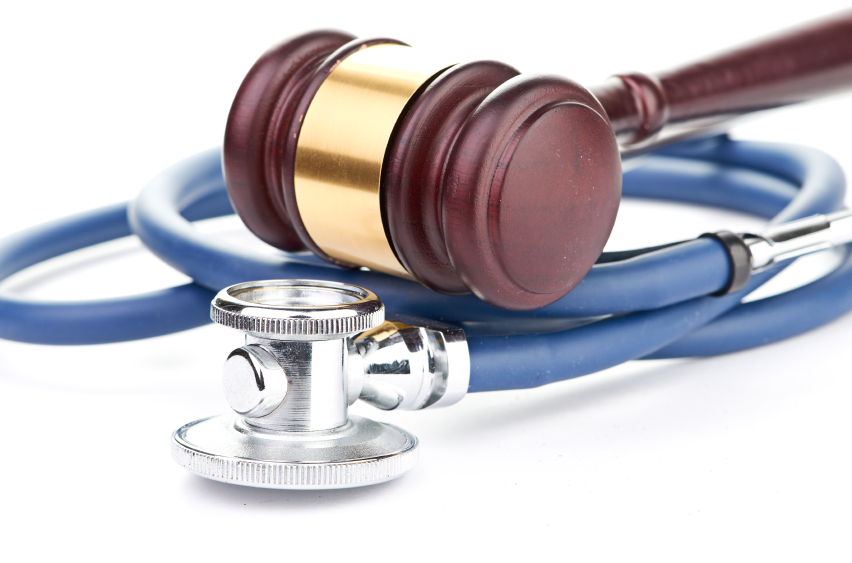 Needless to say, this is one of the most dangerous conditions as it directly threatens your wellbeing. Medical Misdiagnosis is unsuccessfully diagnosing a patient due to various reasons such as incompetence of the staff, wrong reading of test results, pressure on the workplace, etc. This type of negligence can be divided into two parts, as the first one being a completely undiagnosed condition, which might lead to severe complications at a later stage of the treatment. The other type is incorrectly diagnosing, which again, results in unnecessary suffering from the patient and potential harms.

Even though the majority of operations that are carried out by professional surgeons are highly successful, there are still some cases in which mistakes are occurring. Such accidents are very rare but they are so important and vital to the patient’s well being that the aim is to reduce them to the very medium. Most of the surgical negligence include mistakes such as, leaving a foreign object in the patient’s body, performing an operation on the wrong part of the patient or even the wrong operation is carried out.

It goes without saying that everyday doctors prescribe various medications and they do it on a regular basis, so they know how much and which specific medication needs to be taken by the patient. Yet, there are considerable amount of cases in which, the wrong medication is issued or the wrong dose. In such situation, if the mistake is not found immediately, the patient is being exposed to risk of brain damage, digestive problems, allergic reactions, etc. Another form of medication error that is highly dangerous is prescribing medication to persons who have allergies towards one or more of the substances, or combining medications, which are known to have side effects.

On a regular basis, babies are born by the second across the world. Most of the births are completely successful, with no later complications. However, in some cases, there are many injuries which might occur, which result in complications to either the mother or the baby. These problems can happen either during pregnancy, during labour or after the birth.

Overall, there are various forms of medical negligence, which can threaten your life directly, leave physical scars or even disrupt your mental stability. Therefore, if in an unfortunate event, you suffer any type of medical negligence or you simply want to find out a bit more on the topic, make sure you contact a professional, who will assist you immediately.

What You Need To Know About Probate In California

What to understand when facing OWI/DUI charges?

Critical Aspects You Should Know Regarding DACA

New York Earns $1.98 B in Sports Bets and Other Online Gambling News